As it’s told, twins Romulus and Remus were ordered to death by a jealous king. Abandoned on the banks of the Tiber River, they were found by a Shewolf who suckled and saved them. Many years later, the boys returned as great men to build a city on those banks — the city of Rome. 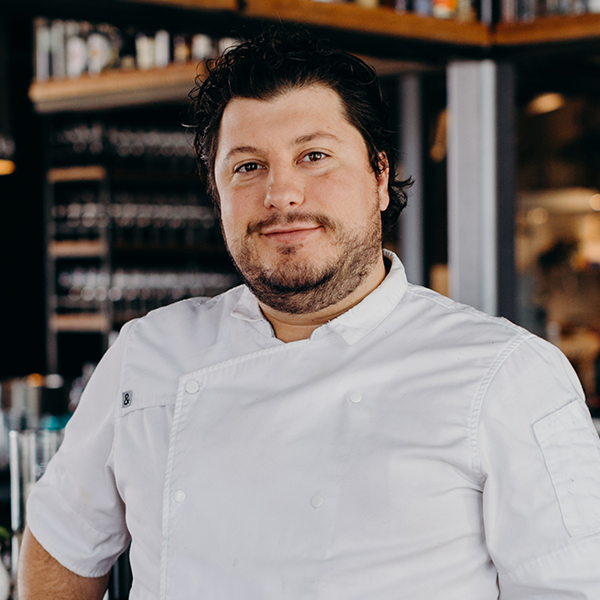 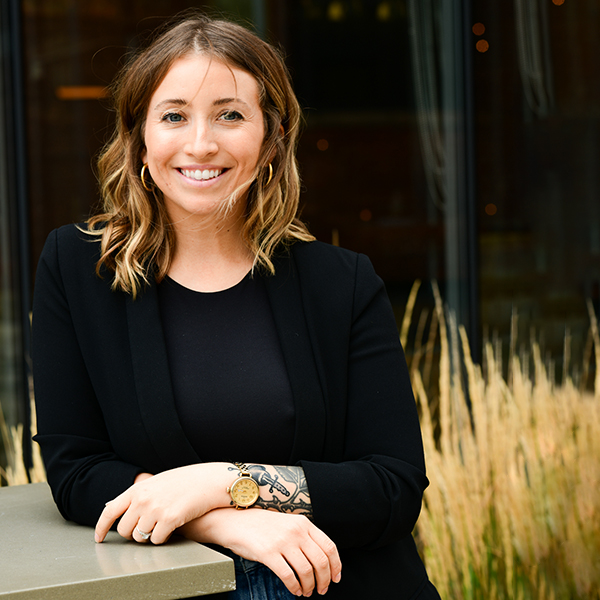 We love our community and are seriously committed to making a positive impact.

These are just a few of our favorite community based nonprofits that the SheWolf team works with on a regular basis.

Detroit Food Academy is a 501(c)(3) non-profit that works to inspire young Detroiters (ages 10-24) through culinary arts and food entrepreneurship.

Detroit Prep exists to provide a world-class, equitable education that will give all students a foundation of academic excellence and character development while fostering a love of learning and passion for exploring and fulfilling their extraordinary potential as learners, leaders, and world-changers.

World Central Kitchen is a not-for-profit non-governmental organization devoted to providing meals in the wake of natural disasters. Founded in 2010 by celebrity chef José Andrés, the organization prepared food in Haiti following its devastating earthquake.

We exist to provide households with access to sufficient, nutritious food, and related resources. We accomplish this through collaboration, efficient operations, education, and innovative solutions to achieve a hunger-free community in southeast Michigan.

The Greening of Detroit continues to build on the foundation of its green infrastructure program, focusing on serving and empowering Detroit communities in the development of healthy green and productive landscapes. This work is intentional and community oriented. It combines information, education and community outreach to support the installation and maintenance of ecological landscapes. 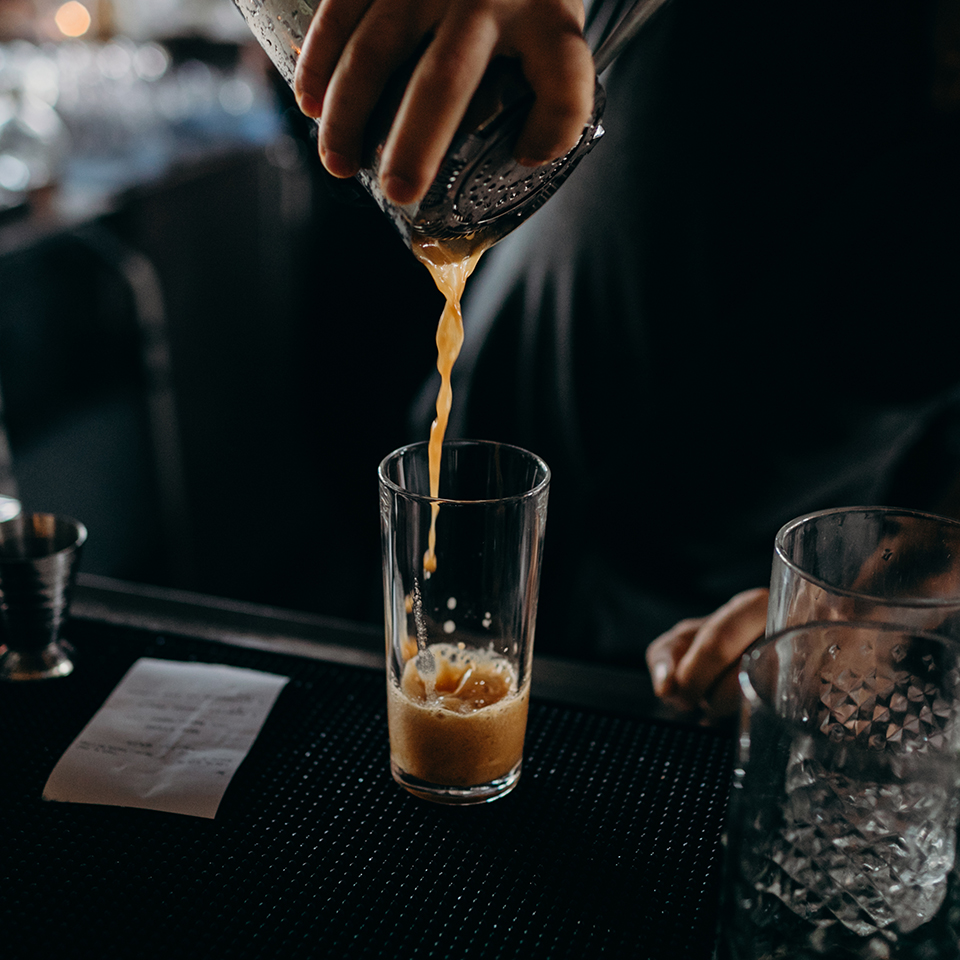 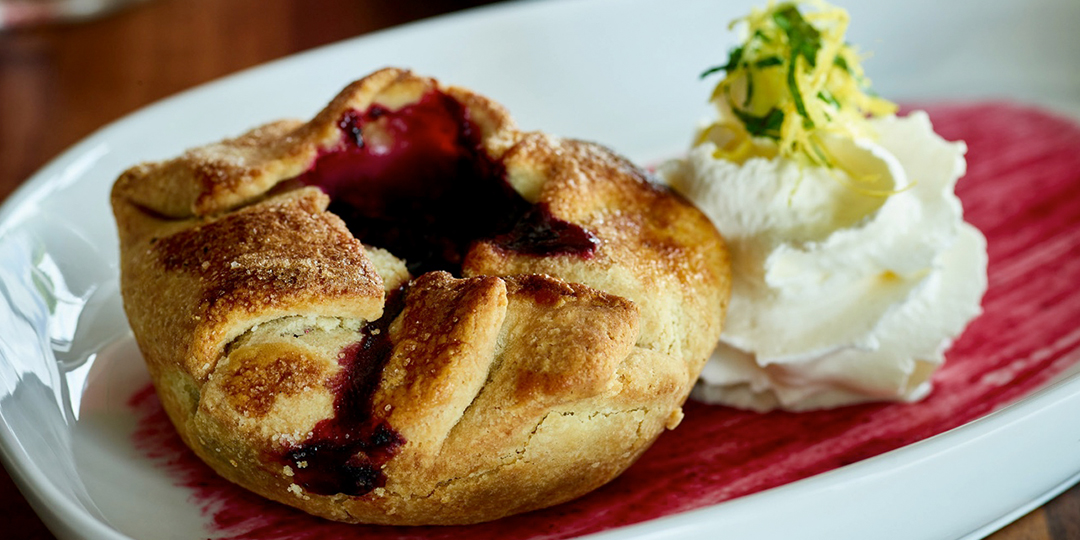 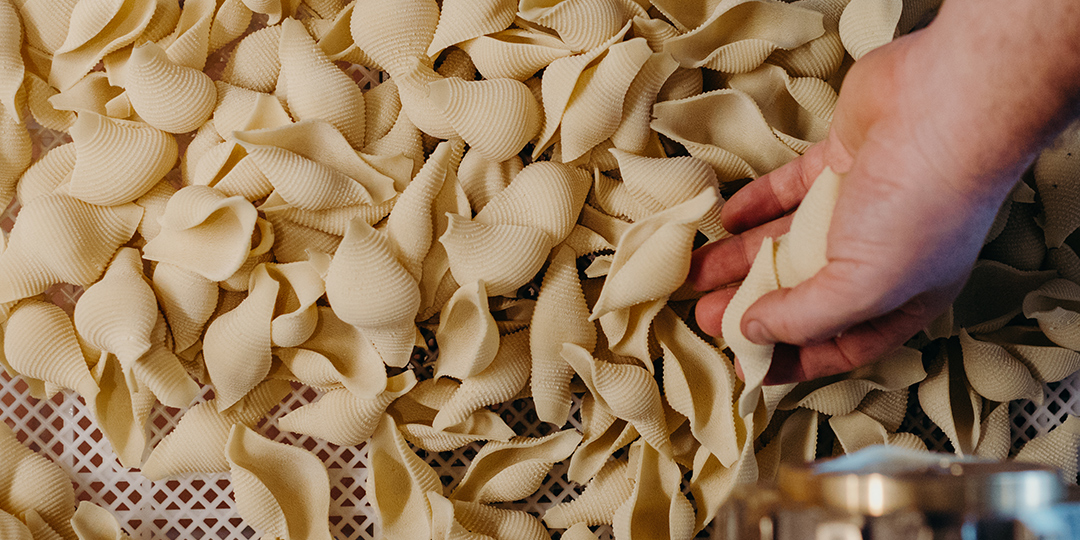 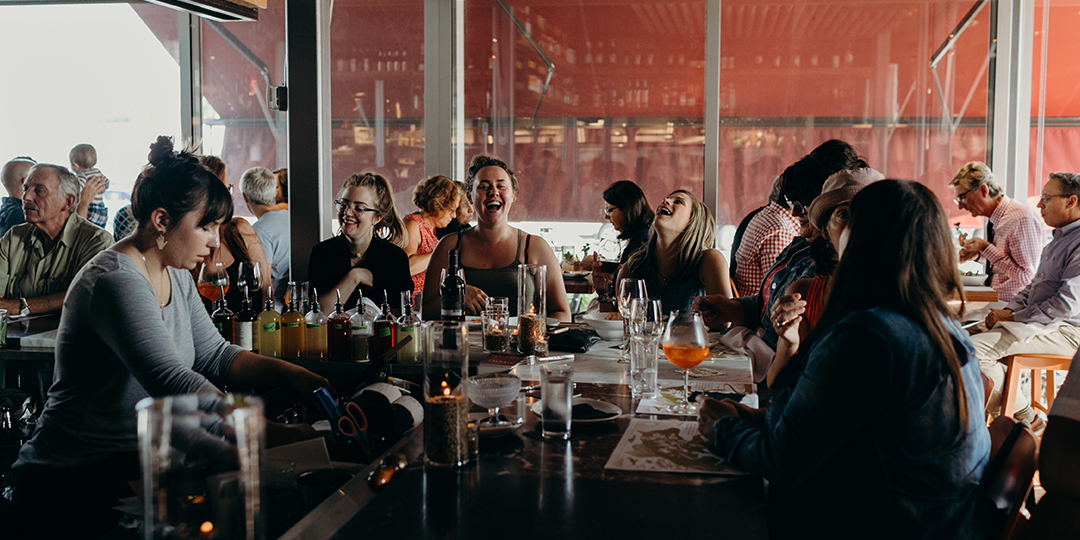 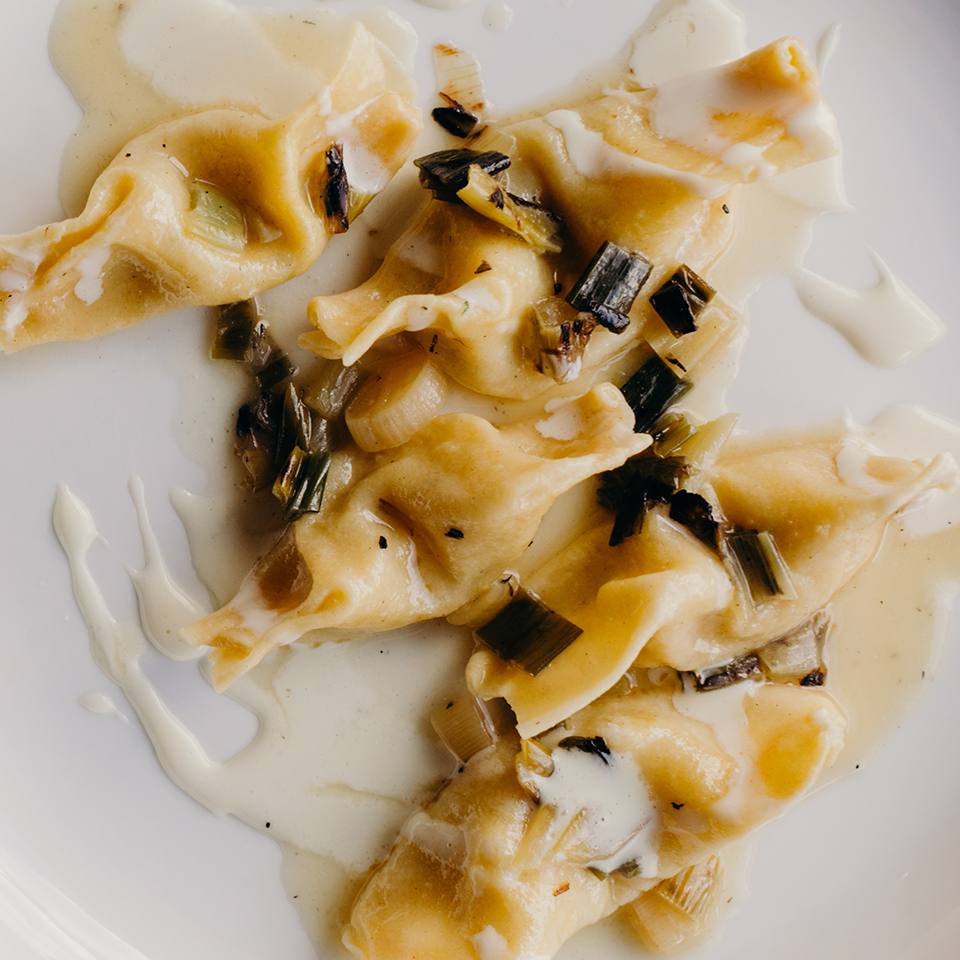 Chef Anthony Lombardo is the chef and co-owner of SheWolf Pastificio & Bar. His humor is infectious, his disposition is calm and his cuisine is full of color.  He is a 2004 graduate of The Culinary Institute of America in New York. In August 2011, Anthony was appointed the Executive Chef of the historic 1789 Restaurant in Georgetown, Washington D.C. In August 2013, Lombardo was invited to be a featured chef at the acclaimed James Beard House. In August of 2014, chef Lombardo took over a local D.C. establishment named The Hamilton. Lombardo also worked in Southfield, Michigan for four years, as the chef de cuisine of Bacco Ristorante.

Lombardo brings the skillful technique of being able to buy and incorporate whole humanely raised animals to his menu. He acquired this skill while working as a butcher in Italy. His experience at the butcher and salami shop in the town of Bra, in the region of Piedmonte, is where he learned to deftly break down animals. This skill served him well at 1789, The Hamilton, and Bacco Ristorante. He also gained valuable experience at other notable establishments including Galileo Ristorante in Washington D.C., Villa Maiella Ristorante in Guardiagrele, Italy and at the four-star, five-diamond Everest Room in Chicago.

Anthony loves people, he lives for cooking, and he strives to take good care of every person that walks through the doors of SheWolf. Chef wants everyone to eat well and feel right at home.

Natalie grew up in Grosse Pointe and always felt a sense of pride visiting Detroit as a kid. She remembers how her parents spoke admirably about growing up in the city. To her, it's incredibly humbling to be part of the city's resurgence as the General Manager of SheWolf Pastificio & Bar.

When it comes to leadership, Natalie believes it's important to lead by example. Her motto is simple, "never walk by an opportunity." As a leader, she thinks it's important to be self-aware of one's strengths and weaknesses. "You're successful when you make those around you successful," she says. It's about the team as a whole and not solely about yourself.

At SheWolf, Natalie prides herself and her team on providing guests with a kind of new-age 'old school' hospitality experience. When it comes to her chemistry with Chef Anthony, they are a great fit. They both believe in the idea that "the guest is always right." Natalie says that Anthony’s passion for providing an exceptional experience to his guests is contagious. She believes making people happy is one of life's most simple pleasures and at SheWolf her team strives to achieve that sense of satisfaction every night.